This is where I talk about myself.

Hey there! I'm a musican and composer based in San Francisco, CA.

I moved to SF in 2010 to study web design and quickly shifted gears to earn a BFA in Music Production for Visual Media. This allowed me to delve more deeply into my lifelong music experience to study traditional harmony, arranging, orchestration, and composition techniques as well as modern production methods. This is also where I was able to sink my teeth into producing and implementing game audio using middleware such as WWise and FMOD in Unity.

Since then I have continued to explore synthesis and production in my studio while keeping up to date on web design and interactive programming applications. In addition to my personal projects, I compose music for Velvet Green Music, a production library based in Santa Monica. 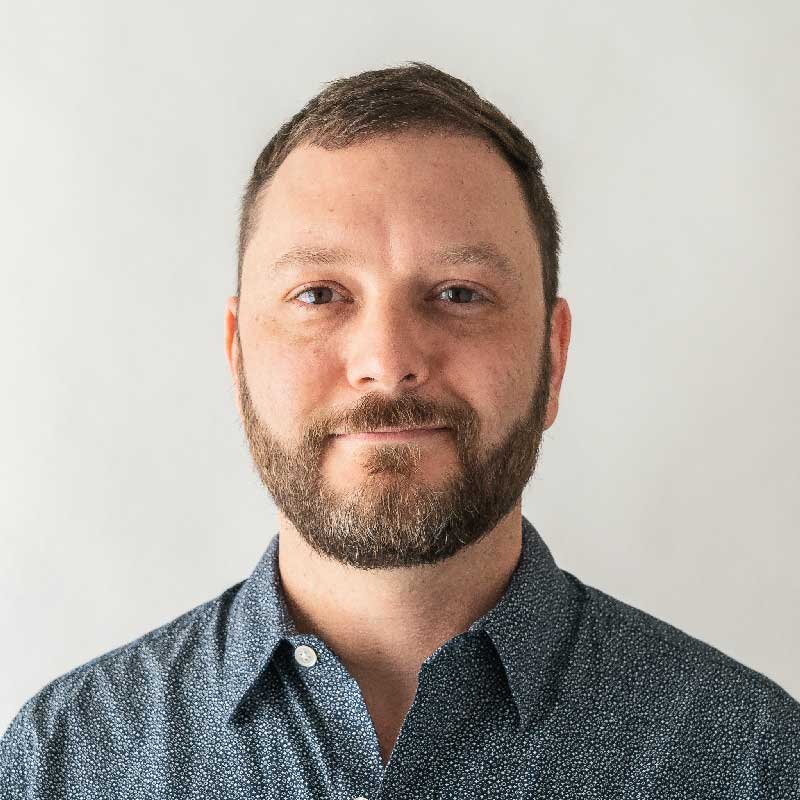 Like most musicians, I started at a young age, playing trumpet in the school band in Dharan, Saudi Arabia. Upon moving back to the States we landed in Dearborn, MI and I continued playing in school bands, picked up my first guitar, and sang with a few choirs.

It was in Detroit that I came into my own as a musican, recording my first EP and performing with friends at local venues. From there I moved to NYC where I played clubs including the Bitter End, and wrote an LP that was recorded at the White Room Studios in Detroit.

Lately I am drawn to ambient electronics and the simplicity of my acoustic guitar.

I tend to dislike WSIWG web editors as they generate a lot of useless stray code. This site was made using Bootstrap as a way to quickly build a responsive layout. It's just HTML and CSS and some nice typefaces from Google Fonts (Oswald, Raleway, and Sen).